Kubhaer’s directing style is often theatrical in nature, drawing from his own background in professional theatre. He has directed commercials, music videos, long form branded content, as well as short films. His showreel is character driven, with subtle comic turns and a focus on strong acting, and often like the man himself; larger than life, bright, and colourful.

Kubhaer brings vast technical know-how and experience to the table, allowing him to maximise tight schedules and tighter budgets. Prior to directing, Kubhaer was a renowned 1st AD in Southeast Asia, working under and learning from the best directors in the region. His technical experience working on sets with children, stunts, cars, and post-production heavy commercials, as well as being on the AD department of big Hollywood productions like Mission Impossible 4 and Snowpiercer, means there isn’t much on a film set that he hasn’t seen before. 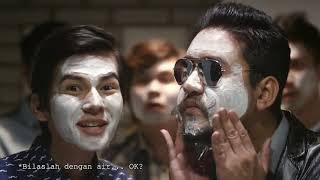 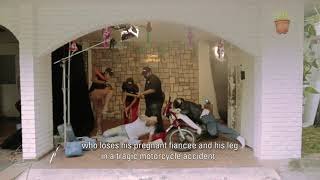 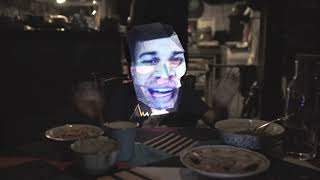 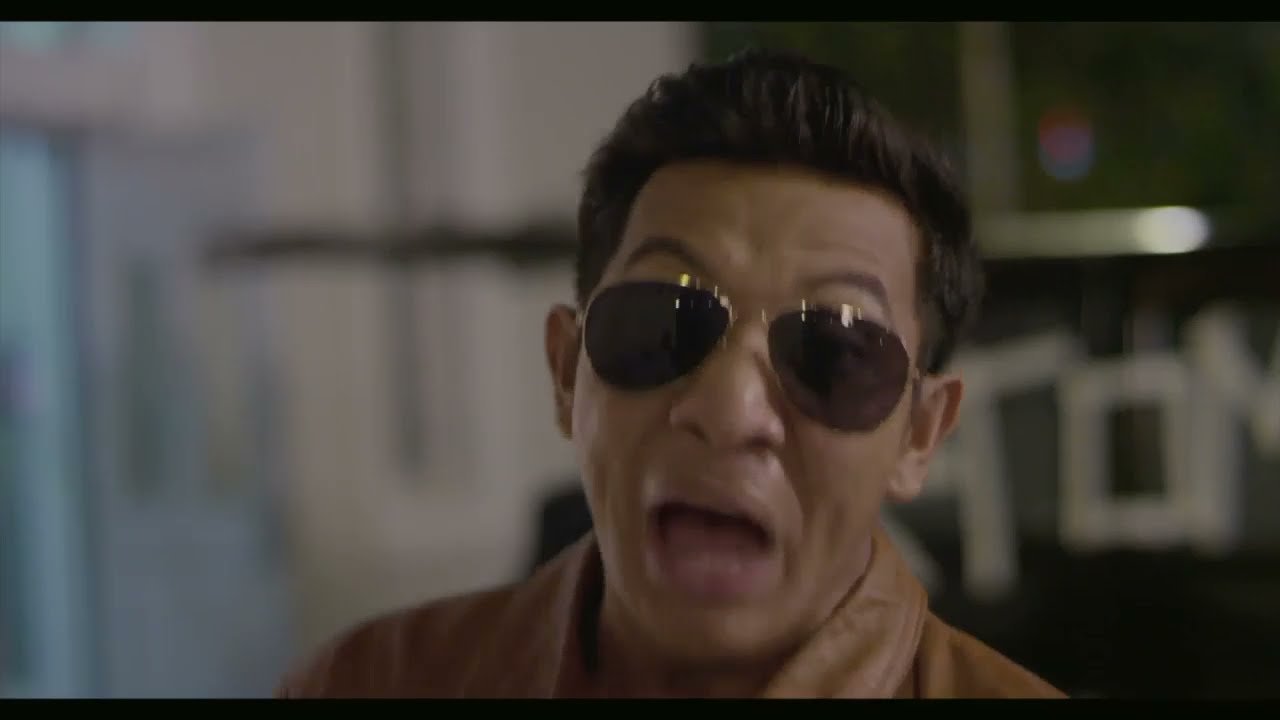 Lipton | The Art of Teh Tarik 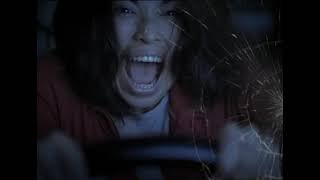 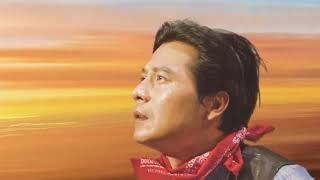