Felicia started out as a junior offline editor at Razor Edge in 1998. She then moved on to VHQ Post (M) the following year and spent the next 10 years there, gradually moving up the ranks to the dual role of Regional Creative Director for Animation and Design, as well as the Head of Post Production, overseeing operations for the KL office. After leaving VHQ, Felicia took on the role of a conceptualizer, scriptwriter and director.

Since then, she is known as a Film Director specializing in works with heavy visual effects, liquid, 3D character animations, motion graphics and cars.

Nothing fuels her more than chasing vehicles for performance shots, and bringing up the sexy contours and profile lines of vehicles in the studio. Live action cars, CG cars, she crosses the lines of reality effortlessly. As a woman who loves anything automotive, and equipped with great vision, she has great attention to detail added with her feminine flair; that injects life to her work.

With her experience in Post Production, she puts her clients at ease with her explanation and efficient management of the workflow.

Felicia is the true embodiment of a quote from Einstein, “Creativity is intelligence having fun”. 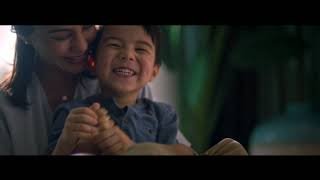 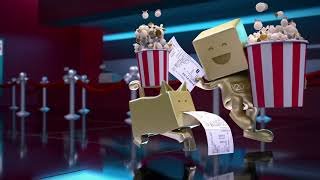