Desmond graduated with a Bachelor’s Degree in Finance and Cinema Studies from Melbourne University in 1995 before attending a filmmaking course in New York in 1998.

Upon returning to KL, he began working in the advertising industry and has since developed into one of the most accomplished TV commercial directors in Malaysia and Indonesia with more than 100 spots to his name in just 7 years. His work have won numerous Best Commercial and Best Director awards from Kuala Lumpur and Jakarta; namely, The Kancil Awards, Adoi Awards, and The Citrapariwara Awards.

Desmond’s work is directly shaped and molded by his extensive love for films, literature, music and art. A strong visual and conceptual storyteller, he interprets scripts in a very thoughtful and unique way without losing the emotion of the story, making a strong impact on the film. 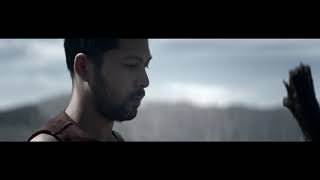 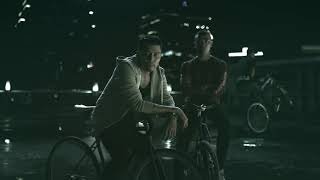 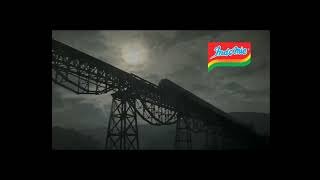 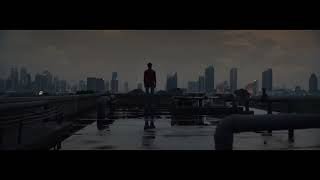 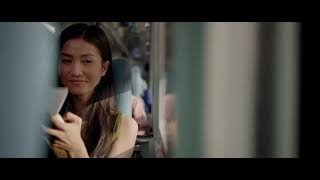 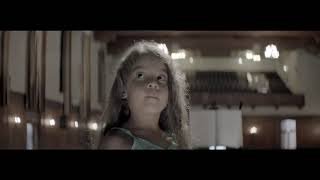 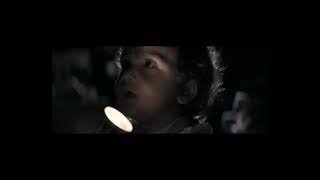 Nutrilon Royal | Life Is An Adventure 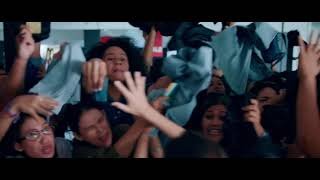 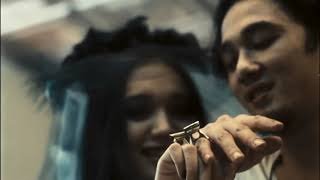 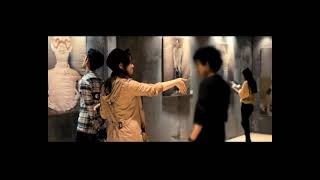 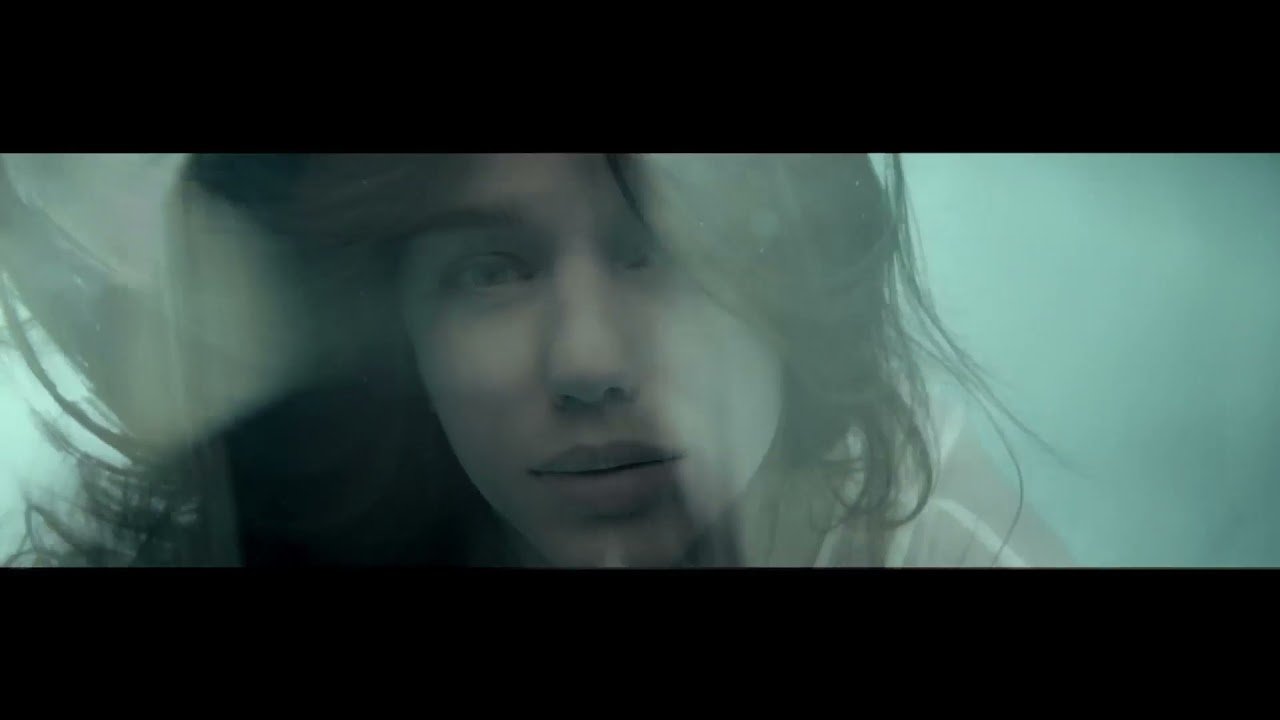