After a brief 3 year stint of working and studying film in London, Adam returned to Malaysia to begin a career in video & film production as a producer at Phuture Phlow Films (2009). It was also where he began his directing career with music and corporate videos. One of the highlights of his time there was writing and producing a prime-time tv series for local channel 8TV, titled ‘Project Pop’.

In 2012 he joined Reservoir production, one of the premier commercial production houses in Malaysia where he got his chance fully pursue my directing career, beginning with an award winning short-film regarding social safety and responsibility, ‘Sanzaru’ which won the best short-film award at the 2012’s Film Festival of Malaysia.

Adam continued to do commercials for local and international brands such as Pepsi, KFC, Malaysia Airlines and Unilever for the next 4 years before going freelance.

Currently Adam is fulfilling his passion of working on music videos and music based content while still filming commercials and branded content. 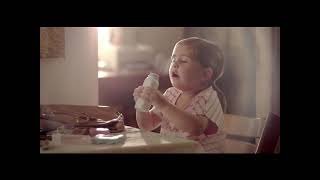 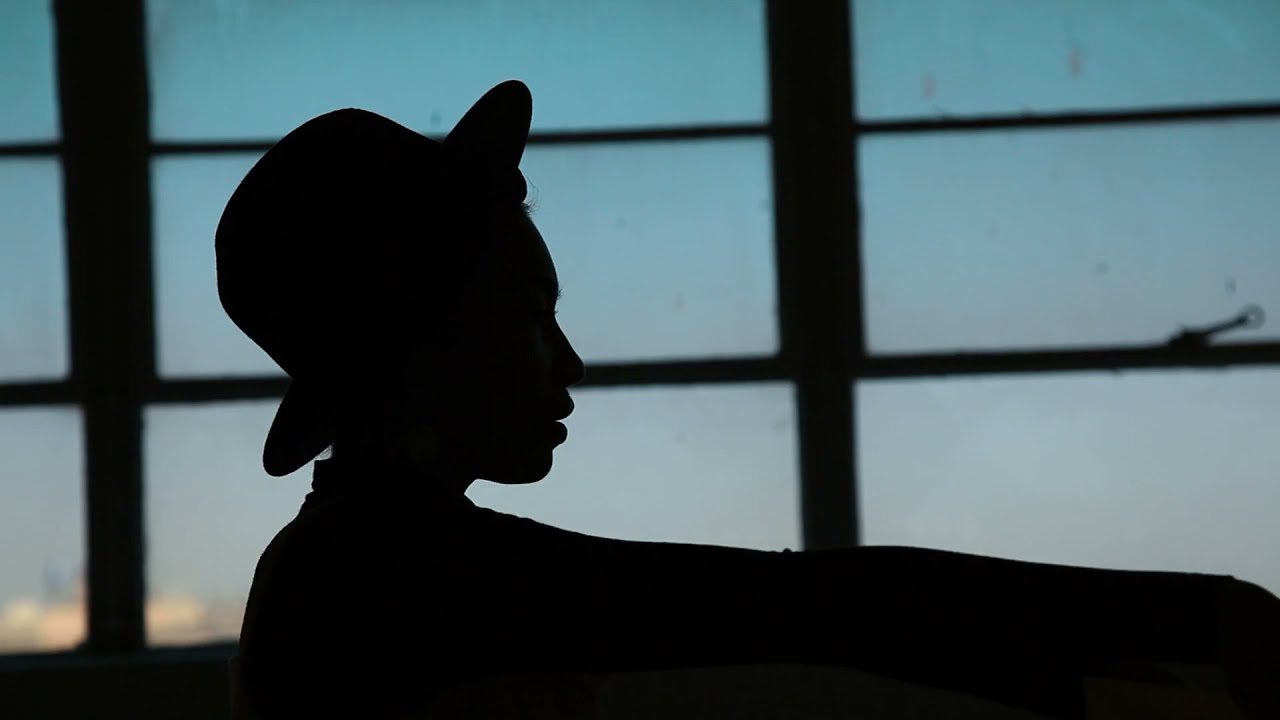 The Girl with the Fedora 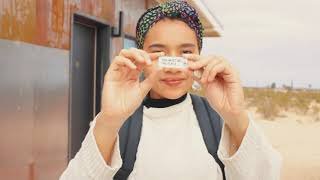 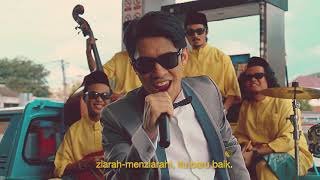 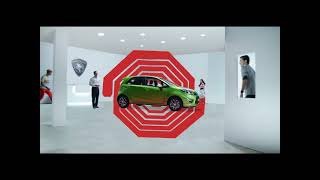 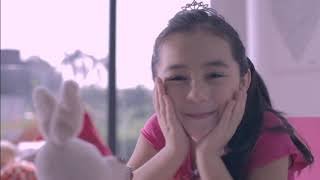 New Straits Times | Caught Up In The Fire 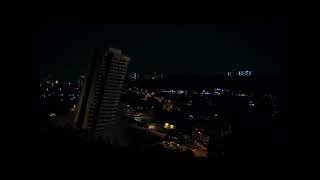 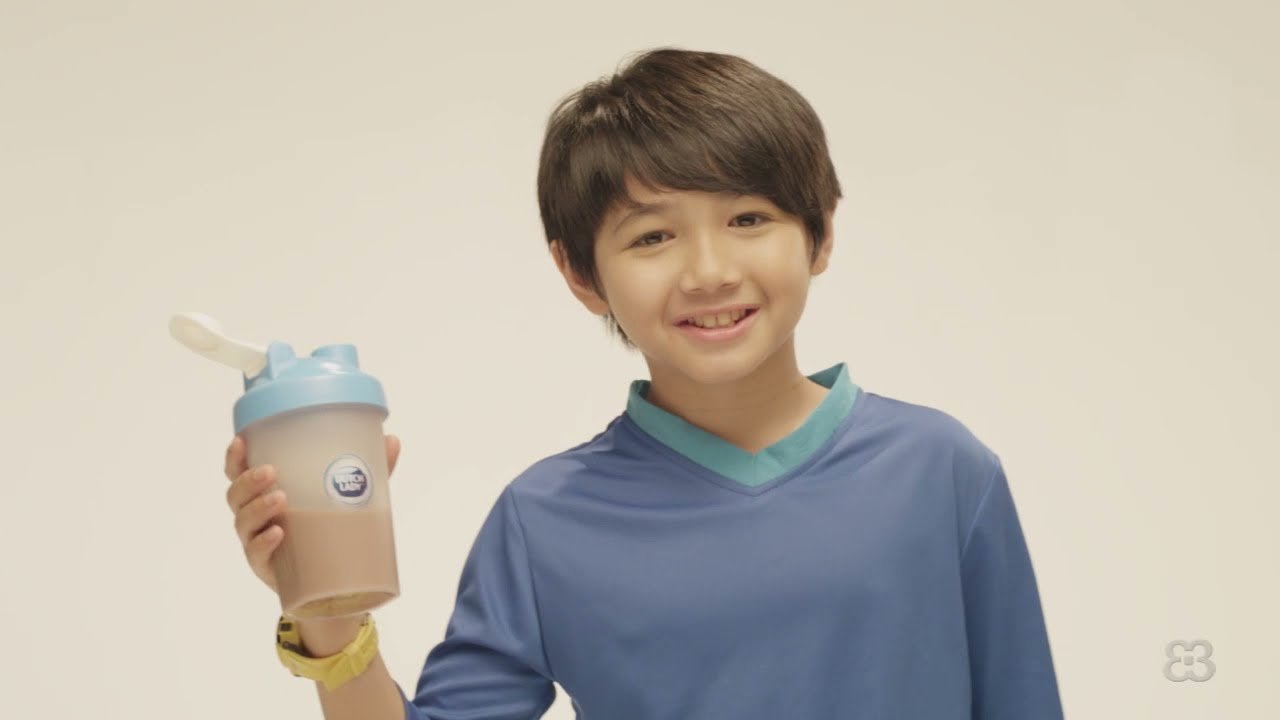 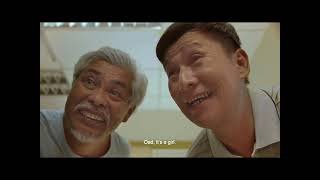 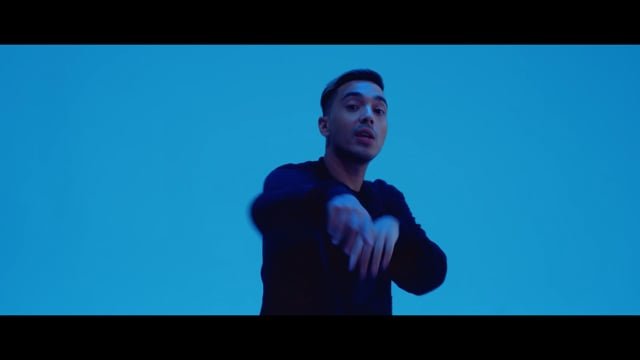 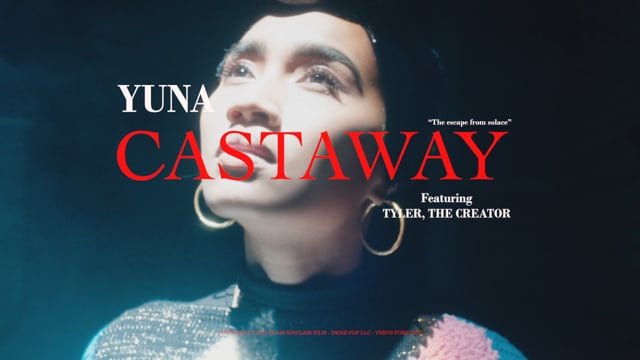